Zya runs workshops and teaches regularly with a diversity of companies and people of all abilities.  Zya has been involved in creating, co-devising and performing at works for events, theatres and festivals in Australia and internationally over the past 25 years.

She is dedicated to devising original work with and for people of diverse backgrounds. She is a member of ‘Weave Movement Theatre’ where she facilitates workshops, runs projects, co- devises work and is a performing member of the company. Zya co-runs a satellite company performance ensemble ‘FUZE’ with YourDNA creative arts.

Zya also works as an independent MC and performer.

In all companies her roles have included and ranged between devising/directing/designing set/costumes, producing and performing.

Zya’s artistic focus is Sensory theatre with a specific interest in smell and creating smell scapes. 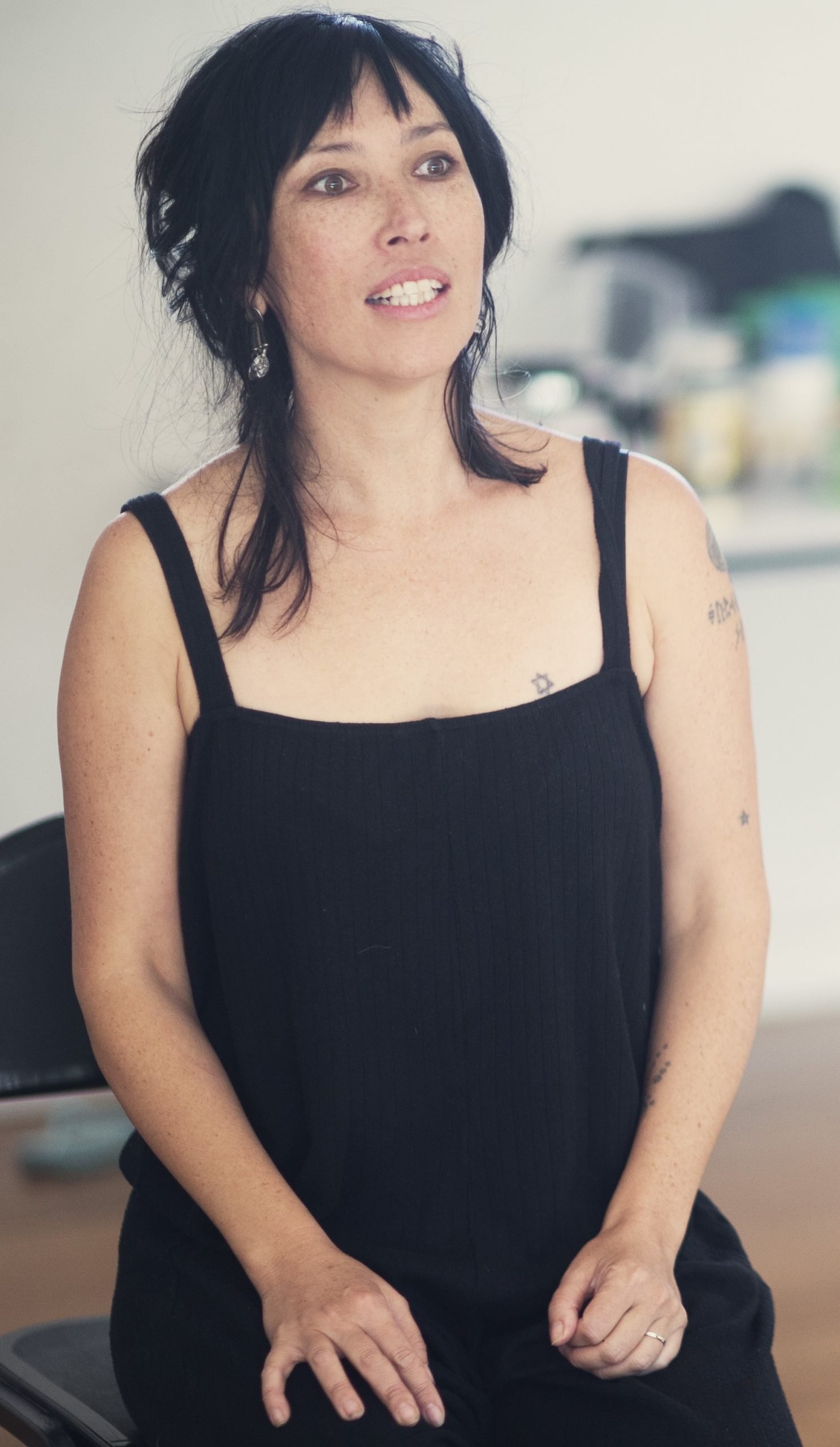 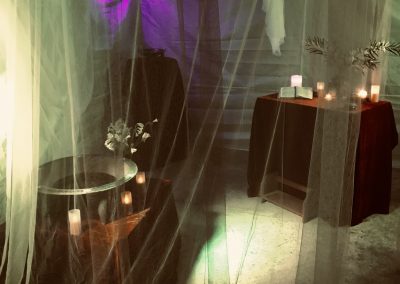 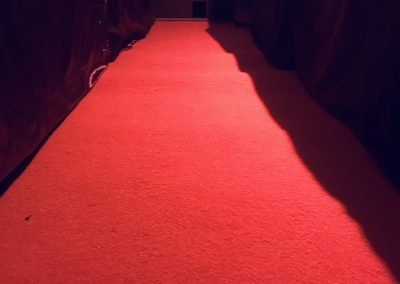 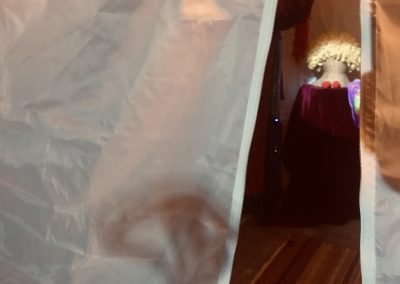 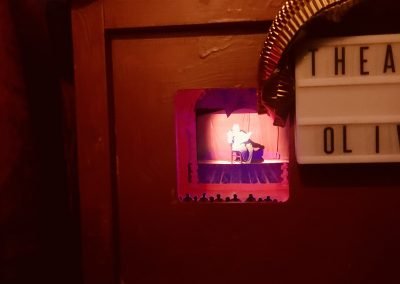 If you want to be kept up to date with upcoming projects, shows and workshops please keep in touch.